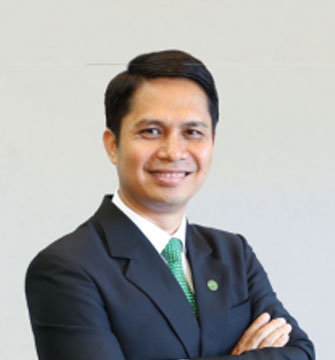 Dinn was appointed as the chief executive officer in January 2019. His career at Amret started in 1996 as supervisor of provincial office.
He transferred to the Product Development Unit two years later and progressed through the company to become operations manager in 1999 and then chief operations officer from 2008 to 2011.
Dinn was appointed as deputy chief executive officer in February 2011 before being appointed as CEO. Dinn holds an MBA from the Utara University of Malaysia, and a bachelor’s degree from the Royal University of Agriculture, Cambodia. 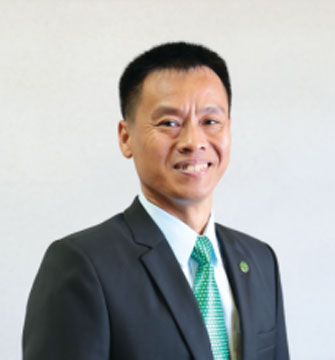 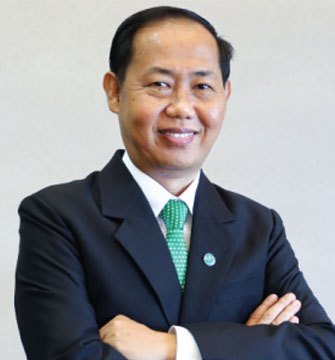 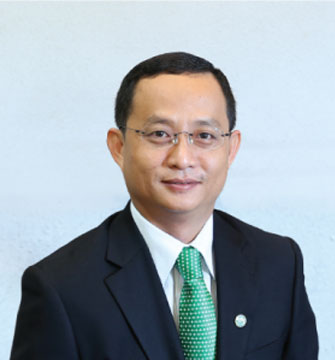